THE MYSTERIES OF GOD CONCEALED IN THE MENSTRUAL FLOW 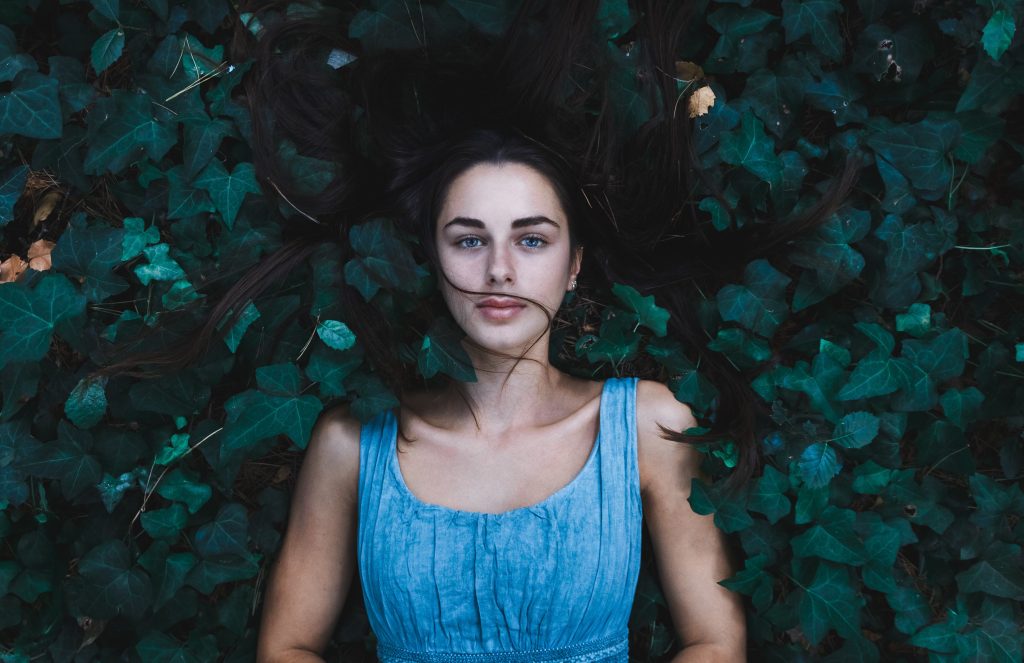 Out of all of God’s creation, none is so aptly suited to understanding, bearing and birthing the mysteries of God as the female. Brought forth into the pain and anguish and dominion of living underneath the feet of the man as a result of the curse of God brought about by the deception of Eve by the serpent, she has endured many sufferings at the hands of God’s creation. But one mystery has always eluded me, what I had viewed as the suffering of the menstrual flow, which, like the curse, came not from man, but from God Himself. Not many things have appeared as pointless or even unjust to me, especially since coming to know the Lord some years ago from a position of not acknowledging Him or even wanting to know Him.

Imagine my dismay when I stumbled upon Leviticus 15:19-32 in the Bible (which I was not familiar with having been an atheist for about 16 years by then). I didn’t even know how to talk to God about it, I felt so betrayed. How I have cried to God, “why put this thing in me and then call it impure?” “why set me aside with despise?” “was it not You Who created me? And now that I KNOW You Are real, You Have become my heart’s desire and I do not want a life without You – yet these seeming contradictions exist within my very womb!!” “What of ‘out of my belly will flow rivers of living water’? Yet what is this fount of blood and seeming futility?

Without understanding I have often cried. I have seen or heard of people who have been in excruciating agony during the ebb and flow of this marker of seasons. Even hospitalized. Many to whom its arrival, myself included, has been a reminder of the seeming barrenness and unproductiveness and therefore failure of what I saw as my kind. Its absence often causes just as much misery and pain as its presence.
Why, God? Why? Why us? Why this? Lord, why?

But God, in His infinite mercy revealed just a touch of Himself, enough to make me understand that there had to be more to this flow of blood than meets the eye. Love that He IS and God too, He enticed me with the mystery of what menstruation could mean, dropping gleanings for me in the field of Boaz (kinsman Redeemer) enough to keep me going.

I started to see kindness in His drawing out the women of old during the days of their flow, to come away from the camp, away from the matters that would take their attention away from His Spirit. Each month He would lovingly draw them to Himself and tend to them in their misery and then perform a ritual cleansing of renewal, as a precursor to the arrival of the Lamb of God, the One Who would wash them permanently clean in His flow.

I started to understand the renewal of the womb in expectation and hope that suddenly life could emerge to be carried for nine months to full term. The upward calling to never take our eyes off the future return of the One Who has been promised to us, whose promise we carry in our wombs in eternal hope, birthing life and peace and righteousness in ourselves and every life we encounter, in preparation for the fulfillment of our longing only to be made one with the King. Never dropping that seed of hope.

God also began to reveal to me the contrast between Law and Spirit; and to expose His heart of compassion towards His children (yes, women included) particularly in the story of the woman who had the issue of blood for twelve years (Luke 8). This woman, who had been failed by the system, desperate and at the risk of death by stoning (as per the law) came and touched just the fringes of His mercy and power and received healing from His wings. A loving Father watched over His daughter as she made her way through a crowd of her potential killers towards His Son and gave her healing (Life), by her faith (meaning she was following His directive). See the picture of salvation there? It showed me the sovereignty and mercy of God, Who sent virtue forth from His Son – unbeknownst to His Beloved Son – to His loving daughter who had sought only His will and loved her life not unto death (Rev 12). Laws destroyed, liberty of the Spirit revealed along with the heart of a compassionate Father. So, then, it couldn’t just be that women were dirty and filthy because of the flow, could it? There had to be something more.

He had piqued my interest. It was evident that I still hungered to learn more because His desire to lure me deeper into the fount of His Life and away from the fount of my blood, kept me restless with desire to unravel the full mystery of God, hidden in the woman’s uncleanness.

God began to reveal some things that helped me understand that the incessant monthly flow also represented the subjection of creation to futility in hope (Romans 8:19-20). There are few things that can feel more futile than a menstrual flow, particularly on those days when you have cramps, nausea and you either don’t have any protection or your protection fails you, exposing you at a time when perhaps you are far from a location where you can get help. The sense of isolation, shame, indignity and the feeling abandonment and helplessness is far greater in those moments than at times one can bear.

Afrika: Stop for a Minute!

All of this is deliberate by God, and the sooner all men and women understand it, the sooner we can unveil the mysteries of true liberty contained within the flow.

I began by saying that of all of God’s creation, none is more suited to understand His pain and plan for creation than woman is. Not only because of her rough handling by society, at the hands of men and women alike, but more so because of her capacity to understand and to yield to pain, misery, filth and shame like Christ did on that cross. It is easy to see that womankind still carries upon itself the grief and shame of the Garden of Eden, but as God has continued to equip me, I have come to understand that even the great deception of the Garden was deliberate and has its place and purpose in the greater plan of God to redeem mankind back to Himself (Romans 8, Genesis 3). But ths is not the narrative that the woman has been told, not even by her fellow women. Hers has been a tale of failure, rejection, intimidation, humiliation and woe, back-breaking labour and toil, slavery and oppression, not the life of a joint heir, made in the image of God. And it seems that God has co-authored her pathway to misery, condemning her alongside all her other accusers.

The key to all this is understanding what is really going on. God sent the most ‘subtil’/crafty of all His creatures to tempt the woman, knowing full well that not only would she fall, but she would bring her husband along with her and create the perfect set of circumstances for that which was in His heart from the beginning. You see, man was NEVER meant to find righteousness in his own acts and ways (fount of blood), the true sons and daughters of God can only ever be the righteousness of God in Christ Jesus. This is an eternal reality. The iniquity that was found in Satan, found its way to corrupt creation and there was never going to be a way for man to escape it or remain Godly apart from Christ. Christ Jesus was always the plan. The second Adam, who was tempted as we were in all ways, yet remained without sin. He who was slain from before the foundation of the world, yet God had charted a course throughout history to make room for Him to be manifested physically; for His Holy Blood to answer unrighteous, carnal blood that was found in the woman and transferred generation upon generation upon generation down the line until the Christ could come. It was BEFORE time that God had subjected man to futility in hope, His hope was and remains His Son, born of a woman outside of the law that He Himself had put in place, born into corruption in order to bring forth incorruption through death.

God matched His Son with a Bride who, symbolised by woman (a sword will pierce your soul also/ you will share in the fellowship of Christ’s sufferings), was trapped in cycle upon cycle of futility (menstrual flow/not found having my own righteousness) not able to produce anything but corruption, sin and death through their mortal bodies (fount of blood) until the Day of Redemption would come through the Promised Son (saved in child bearing + Life eternal). 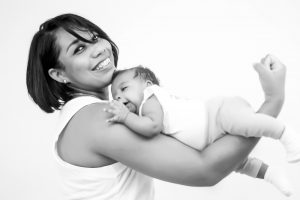 If you like, therefore, menstrual flows can be viewed as cycles of blood (death and futility) leading to birthing of water and blood i.e. the Christ’s suffering and death (it pleased the Lord to bruise Him) leading to Life eternal. A match made in Heaven. Woman in her death flow is the perfect picture of the futility of the world and its systems, redeemed through Christ’s death to gain life and be a light (Revelations 12 woman) to all nations. Portrayed by women throughout the Bible and throughout time embracing death (menstruation) in hope of the Life (saved through childbirth) of Christ. It’s beautiful. The perfect picture of futility leading to salvation.

What’s Wrong With US Policy For Ethiopia And Afrika?

Afrika Must Stop Asking For Permission And Making Excuses