ANY GOOD FOR AFRIKA? 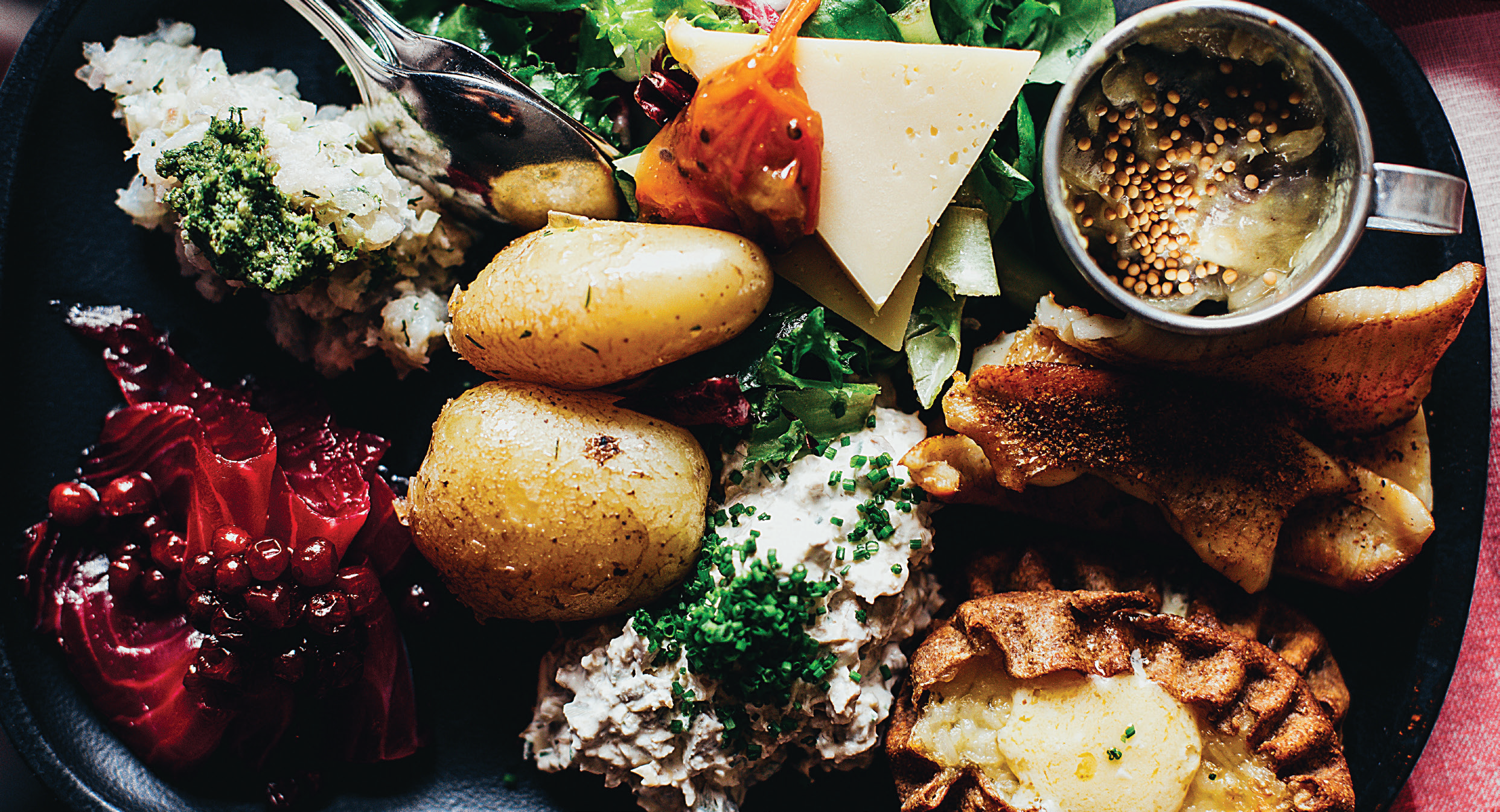 Somehow every event in our world no matter how negative or even positive it may be always has several sides to it. Some people gain out of it and some lose in it. It’s just the way it is. Corona virus and the devastation it’s unleashing on the earth also takes the same pattern. Some victims have died, some came out of it cured, some relationships have been changed because of the global shutdown, many business sectors have closed shop in order to contain the spread. It’s just one big storm that is raging, which will either make or break us. I prefer we learn how to use this crisis to create a new reality for ourselves. For as the world governments put their heads together to curtail this crisis, some businesses are making their biggest sales ever during this period, especially those selling toiletries: toilet papers, disinfectants, hand washes and even the sellers of face masks are not left out in this big business boom. It is just the way it is, especially for those who can see the silver lining. But whether there is a negative or positive side of the corona virus, I won’t necessarily call the disease a good thing. Death caused by diseases that were created by men is nothing but mass murder and cannot be called good because some managed to make more gains from it. The world should be able to live in peace and unity without some form of engineered disease coming to show us how to be our brother’s keepers. So it is a different tale for different folks.

However, in my opinion, as an Afrikan living in Afrika, I think the outbreak of corona virus gives the nations of Afrika the much needed opportunity to rethink their stand on the dependency in some sectors of the economy, while also giving us the opportunity to rethink what it means to strengthen our collective Afrikanism. For instance, there is panic in Nigeria due to falling oil prices caused by the ‘outbreak’ which in turn is affecting the economy. There is panic in Kenya due to failing tourism caused by the ‘outbreak’. The question is, why is there dependency on a single sector of the economy when there are other sectors that can be given much-needed strength? Is it lack of vision or just sheer foolishness? And concerning our collective Afrikanism, I think corona virus has come to show us that we can no longer dismiss the importance of trade and movement between Afrikans in Afrika. For if corona virus won’t let you go to Europe or import goods from Asia, you have a continent of fifty five nations to do that in. Quite simple. And might I add, there is no disease whose cure cannot be found in the forests of Afrika. We just need to remove our heads from the sand and tell ourselves the truth that the very indigenous medicine that we allowed foreign pharmaceutical companies to demonize will be the only saving grace in the coming days. We have all we need in Afrika and we now have the opportunity and the power to make changes.

Living in the Days of the Beast

The will to make changes Someone said change is the most constant thing in our world.  However, how we respond to change and how we prepare to make the necessary changes is up to us and what we can see as the silver lining. This is Afrika’s best time for change. Let’s do this.

Samuel Phillips is a writer, graphic designer, photographer, songwriter, singer and a lover of God. As an Afrikan content creator, he is passionate about creating a better image and positive narrative about Afrika and Afrikans. He is a true Afrikan who believes that the true potential of Afrika and Afrikans can manifest through God and accurate collaborations between Afrikans. Afrika is the land of kings, emperors, original wisdom, ancient civilizations, great men and women and not some road-side-aid-begging poor third world continent that the world finds joy in undermining.

Living in the Days of the Beast