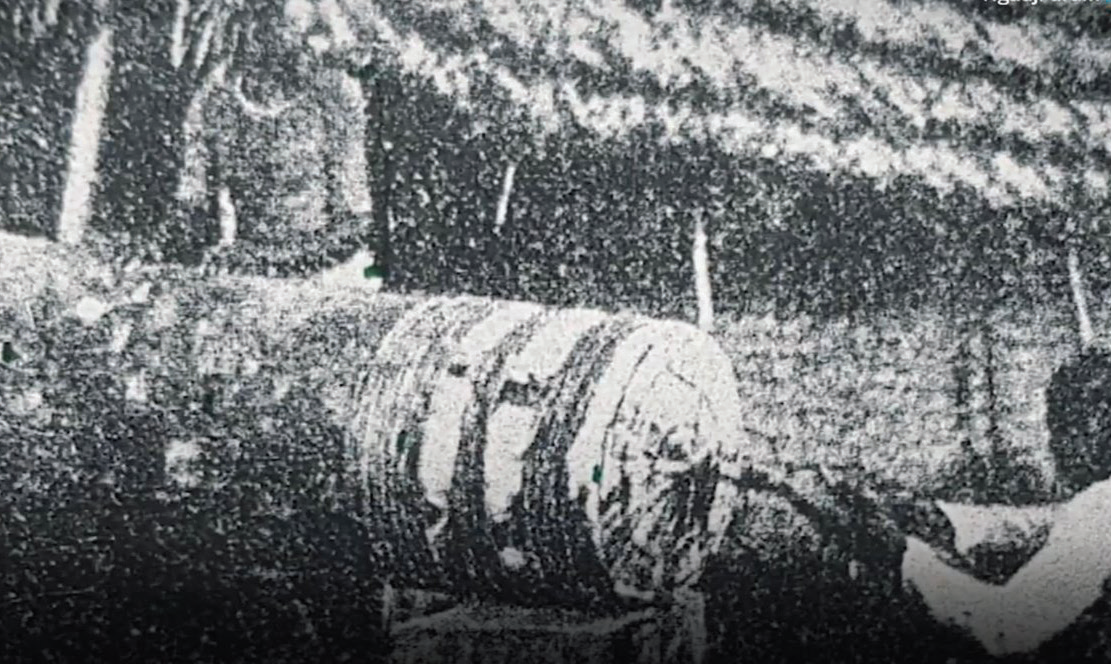 The Pokomo are a Bantu people, who live along the Tana River in Kenya, where they are said to have migrated from Shungwaya in Somalia. The name ‘Tana’ comes from the word ‘Chana’, which means river. They are said to refer to River Tana as ‘Chana Maro’, that is River Maro. They are mainly farmers and depend on the seasonal flooding of the river to grow crops. The Pokomo are rich exporters of culture and are said to have influenced culture in Lamu and the Comoros and even to have contributed to the formation of the Kiswahili language. In fact, a Pokomo lullaby was re-purposed into Kenya’s national anthem.

As part of their rich culture and traditions, the Pokomo make reference to the Ngadji, a massive drum, taller than any man, that was made from the hollowing out of the trunk of the mzinga tree, which then had cow hide stretched across its opening. The Ngadji was said to be the earthly representation of the god that the Pokomo people worshiped and that when it was struck, it made the sound of a roaring lion. It had the power to cause all within range of its vibrant sound to stop and listen. A powerful unifying tool for the people.

The Ngadji is said to be the source of power for the Pokomo, and was central to spiritual and communal life before it was stolen by British colonialist officers. Once it was stolen, the Kidjo, a key ruling class of the Pokomo which had spiritual and governing authority, lost their strength. Of course the British use the euphemism ‘confiscated’ and say it was ‘donated’ to its ‘collections’ in 1908, this according to an article in the Washington Post in 2019. The Ngadji now sits, collecting dust in a store in the British Museum in London, where it was seen in 2016 by the brother to the current ruler of the Pokomo. The Pokomo royalty was recently re-established as they felt as a community they were not well represented by the national government.

A hallmark of the sticky-fingered raiders of Afrika was the pilferage of objects that were of spiritual or social significance to the local communities, in a bid to create a form of psychological and spiritual disruption in the social structures of those communities. By taking away something that was an anchor to a community, it was easier to fragment those with communal belief systems. These items ended up in museums and vaults in Europe and the former colonialists refuse to give them back.

The Pokomo have demanded the return of the Ngadji but the British for some reason think that it is their property… just like all the other items they stole from Afrika and now conveniently label, ‘artifacts’. They say the items they stole are ‘safest’ with them and where ‘most people’ can see them – a perpetuation of the condescending and patronizing world view of colonial Britain. This continued claim that items that were stolen from Afrika should be in a foreign museum where many people can see them, is an insult to the spirit of Africanism. The items of worship taken from Afrika are not art objects or just carvings for fun; they were created as channels through which men speak to divine beings and rally people together. They were the medium of communication to God that was available to them before the coming of the colonialists. Meaning these artifacts are a core and integral part of the spirituality of the Afrikan people, and a demeaning of their true essence is an insult not just to the communities from whence they were stolen but to the entirety of Afrika.

We Discovered a Gem in Mombasa

The story of the Ngadji is the story of Afrika. For just as the Pokomo remember and yearn for the return to the old ways when their people were strong and unified, hoping that the British will return their property – so too Afrika hurts, hopes and awaits for what was stolen from her. That drum, the Ngadji, the source of power and pride for the Pokomo, has been relegated to a storage room in the British Museum in London for 112 years.

Will the roar of the Lion will once again be heard amongst the community of the Pokomo people?

We Discovered a Gem in Mombasa

The Scourge of Treachery in Afrika:

Who is my brother?